Adding more Entrepreneurs in your family

Who is Responsible for the Situation I am in today? 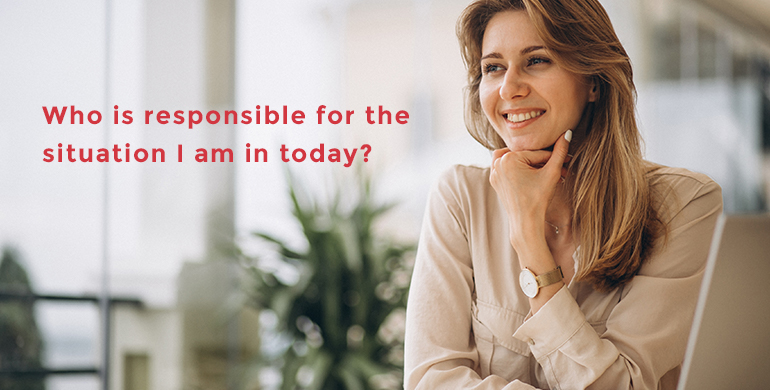 ARE YOU USING YOUR RIGHT OF CHOICE CAREFULLY?

Are Situations responsible for the quality of life (good or best or worst) you are living?

Are circumstances responsible for the struggle or success you have on your hand?

Who is responsible for those “situations or circumstances” you are in?

Well, in my childhood, I was given to believe that the situations or circumstances are as per choices or wish of God. Most people say “ Ishwar ki yehi ichha thee”.

Now I have realised that, it’s not god who is responsible for those situations or circumstances one is in. Not completely…

Than WHO is responsible?

Now I believe that even if not always, its mostly “One’s-own-choice” which is responsible for the situations or circumstances “One is in today” or “One shall be in tomorrow”.

Any choice, which you are making on a day to day basis, has some impact on your present or future, it may be negative or positive. The impact may be small or big. But every choice one is making, has an impact.

Here is what bhagwat Geeta says…. After sharing the most confidential spiritual knowledge in Gita, lord Krishna tells Arjuna that “now you have entire-knowledge Arjun… and “You are free” to take decision to do “Whatever you think fit or you choose” The final choice of engaging in the war was of Krishna or Arjuna? It was Arjuna, who chose to engage in the war. Krishna, only gave the relevant knowledge.

Bhagwan has given you the “life”. He has also given you complete “freedom to make choices”.

You are taking decisions continuously… meaning you are making choices every time. Every such choice has a bearing on your present and future.

The choice you are making now shall determine what situation you shall be tomorrow.

Whatever situation you are in today is because of choices you made in the past.

You may be guided by someone like your guru or a family member. You have many options or choices to make on every such advise: act or do not act or act otherwise, everything is your choice.

For example, i. Being Fit &amp; best of Health is a choice: you make choice what to eat, when to eat, when to sleep or when to get up or do exercise or avoid it… every such small or big decision has an impact on your health,

What a wonderful life Mr. Buleshi had, a life, anyone can just dream.

Now before understanding this life further, let me first talk about another life, life of Mr. W. Mitchell.

Mr. Mitchell, a young dynamic handsome person, met a road accident with a truck, while driving a motorbike. The gas tank of the truck busted and the truck caught fire and W. Mitchell, also caught the fire. Although, someone saved his life, but not before he sustained sever burn on his entire body, including face. After his burn accident and recovery, Mitchell completed his training as a pilot and in 1975 co-founded a company called Vermont Castings along with other persons. The company made energy-efficient wood-burning stoves and was later valued at $65 million. He than met another accident, when he was flying his own plane. Although he survived, he was paralyzed, and doctors told him that he can never walk again in life. Even after this miserable circumstances, in 1977, Mr. Mitchell, was elected as Mayor of Crested Butte, Colorado.

Now lets get back to the life of Mr. Buleshi. He died at the age of 33 of what the coroner ruled “ acute toxicity from cocaine and heroin.

On the other hand, W Mitchell shares his unforgettable story and proven strategies with corporations and associations throughout the world. Mitchell has met with presidents and prime ministers, CEOs, managers, and workers with a message filled with warmth, good humor, and wisdom.

There are some people, who are inspired and encouraged, no matter, what worst situations they are in. And on the other-hand, there are those people in this world, who feel that, the life is too heavy to live, in-spite of the best situations around them.

We have two options in life to choose. One, accept the situations surrounding them, to justify for non-achievements. Other, No-matter what, one may choose to be on the path of achieving greater success and happiness for oneself and for the rest of the world.

Make your choices carefully. Be aware of the possible impact of every choice you are making, small or big. Don’t keep blaming the god for everything in life. Let’s rise and become director of our own life. We always have the option to “Live the dream-life, when we have courage to choose so.

Choice is always yours!!!!

Who is the Finance Minister at your Home? 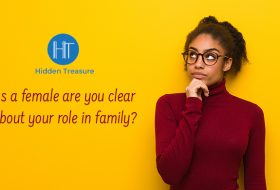 As a female are you clear about your role in family 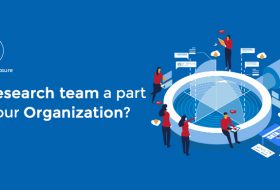 Is research team part of your organization? 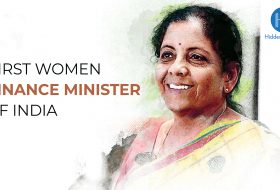 Who is the Finance Minister at your Home?

What is a role of a female in family-business in modern era?

Sachin Tendulakar had a coach even at the day of retired. What about you Mr. Entrepreneur ?